Art Inhuman is a collaborative effort between AI (Artificial Intelligence) artist Dan Schenker and writer Matt Horowitz (TheWitzard.com, NOECHO.net, IDIOTEQ.com, and more). Dan takes band names, lyrics, and song names and, with the help of an AI, manipulates them into what he feels best represents them visually. If you have a suggestion for an upcoming addition to this series, tweet Matt @sharpchedder856 and Dan @heydanschenker and tag the band you’d like us to feature next.

The latest installment of Art Inhuman delves into the lyrics and song titles of Midtown, a now legendary band in the NJ pop punk scene in the early aughts who is enjoying quite the comeback tour this summer and fall.

We opted to also add some notable related projects to Midtown this time, like singer Gabe Saporta’s side project, Cobra Starship (of “Snakes on a Plane” fame). Also included is the 2005 Gym Class Heroes track “Taxi Driver,” which crammed the names of 26 other bands into its lyrics, one of which being Midtown. 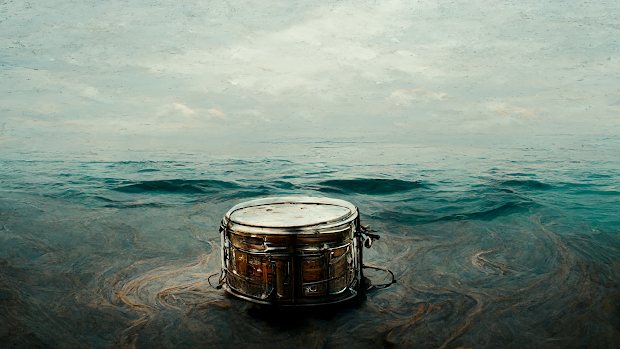 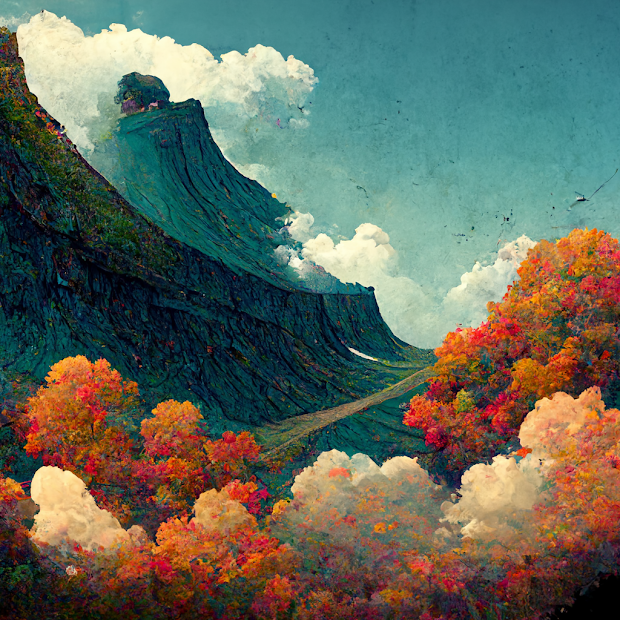 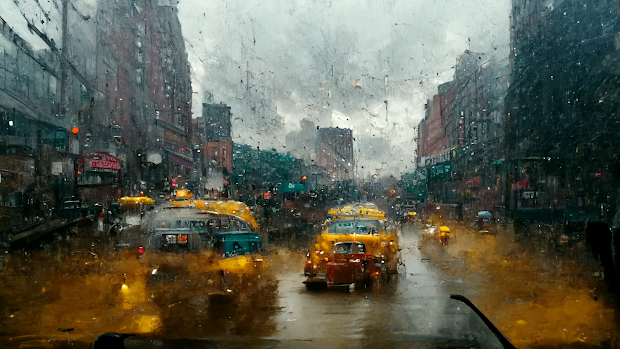 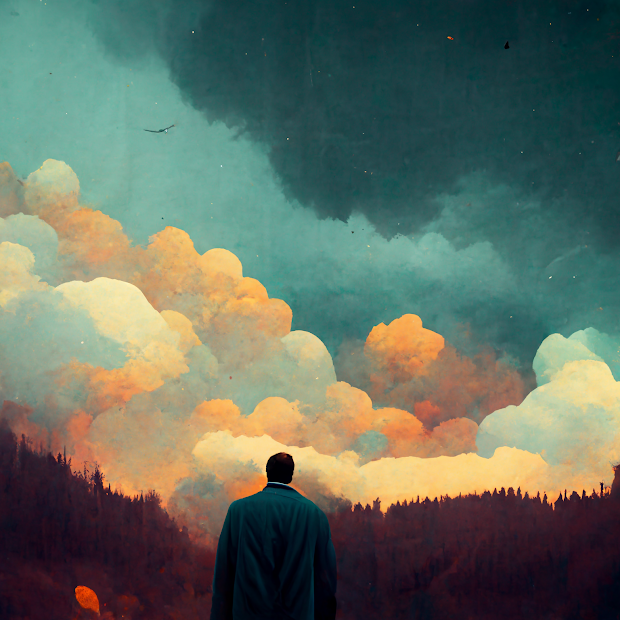 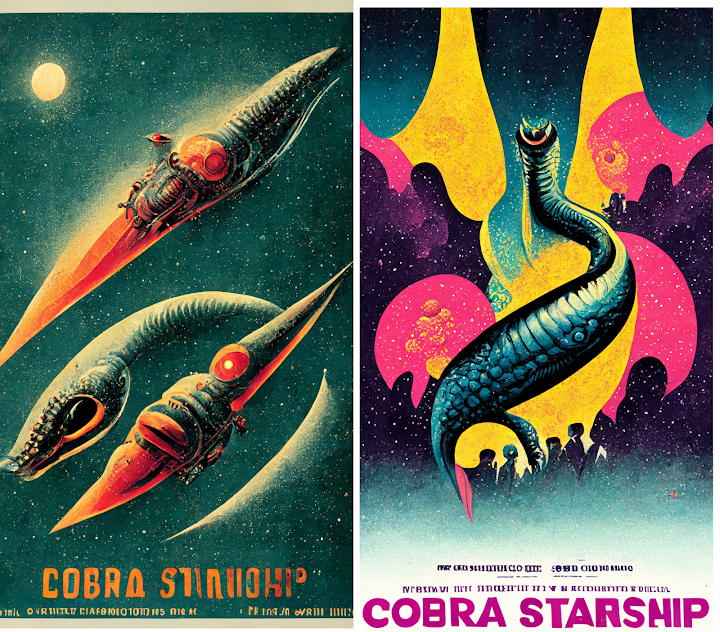 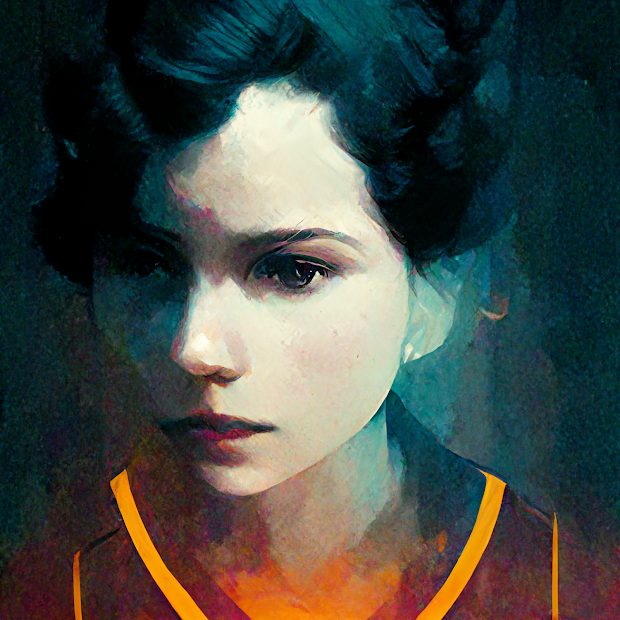 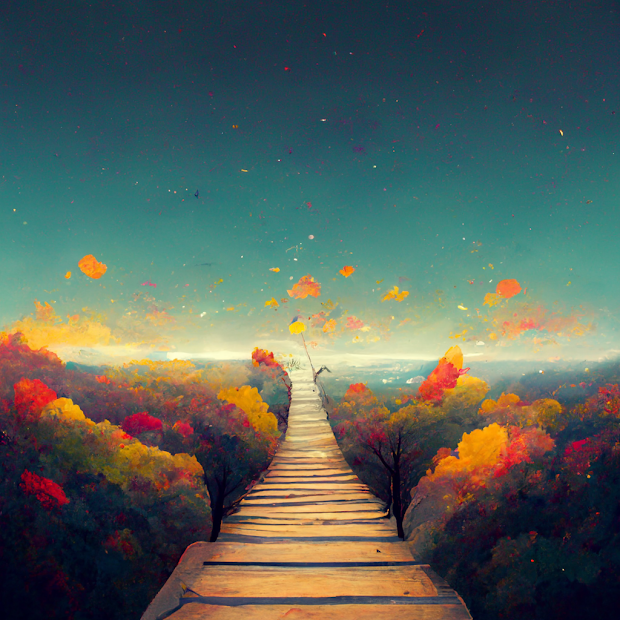