Is This Photo Breaking the Law in Washington, D.C.? 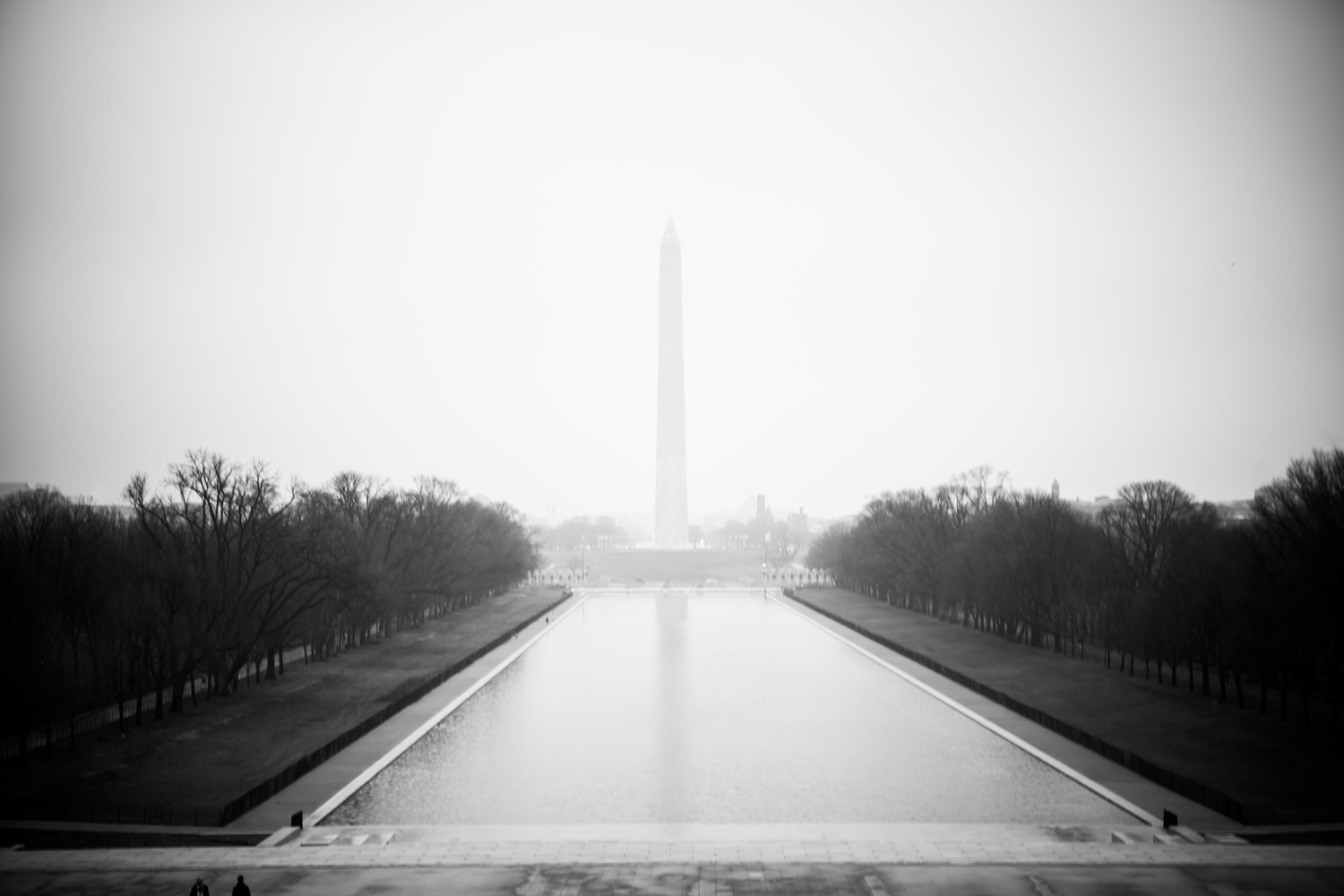 I like to consider myself as a travel enthusiast. While I was growing up, my parents took me to all sorts of cool places. When photography came into my life, it was a pretty smooth transition into capturing the sights that I may only see once in my lifetime. So when I first heard about Washington, D.C.’s photo laws, I found myself slightly taken aback.

According to Rule: 24-523 – STREET PHOTOGRAPHY: REQUIREMENTS AND RESTRICTIONS – of the D.C. Municipal Regulations:

523.3 While engaged in taking photographs, no person licensed under §521 or §522 of this chapter shall impede traffic as defined in the District of Columbia Traffic Acts; nor shall any photographer remain longer than five (5) minutes at any one (1) location on the streets, sidewalks, or other public spaces.

Sure, the first part makes sense. Unless your goal is to end up as photographic roadkill, standing in the street to take a photo is generally frowned upon. But as a photographer, I am not allowed to “remain” in one spot longer than five minutes? Is it antagonistic of me to ask what would happen if I stood in one spot with my camera for six minutes? Yes, that was rhetorical. While I understand the national security “threat” someone with a large camera may suggest, this law seems like it would be difficult to enforce. Having spent approximately five minutes in one spot in Washington, D.C. myself, I’ll be the first to tell you that I have not received any sort of ticket or summons in the mail.

As if the threat of public standing wasn’t frightening enough, this one is bound to give you nightmares for weeks!

523.2 Each finished photograph shall be clear and sharp, and shall show no blur of focus or camera movement which affects the principal subject.

Well, if I didn’t get arrested before, I’m certainly guilty of breaking this law. I’m admittedly far from professional, so as many people can attest to, a bunch of my photos come out blurry or out of focus. (Please save your astonished gasps for the comments section.) So, supposing that I don’t have a clearly-defined subject in my photo, is the entire thing allowed to be blurry?

Read the rest of them here. Are these laws as unenforceable as they seem? Let us know in the comments.

UPDATE: While the laws in question are technically aimed at street vendors selling photos, someone needs to capture the potentially incriminating images first!