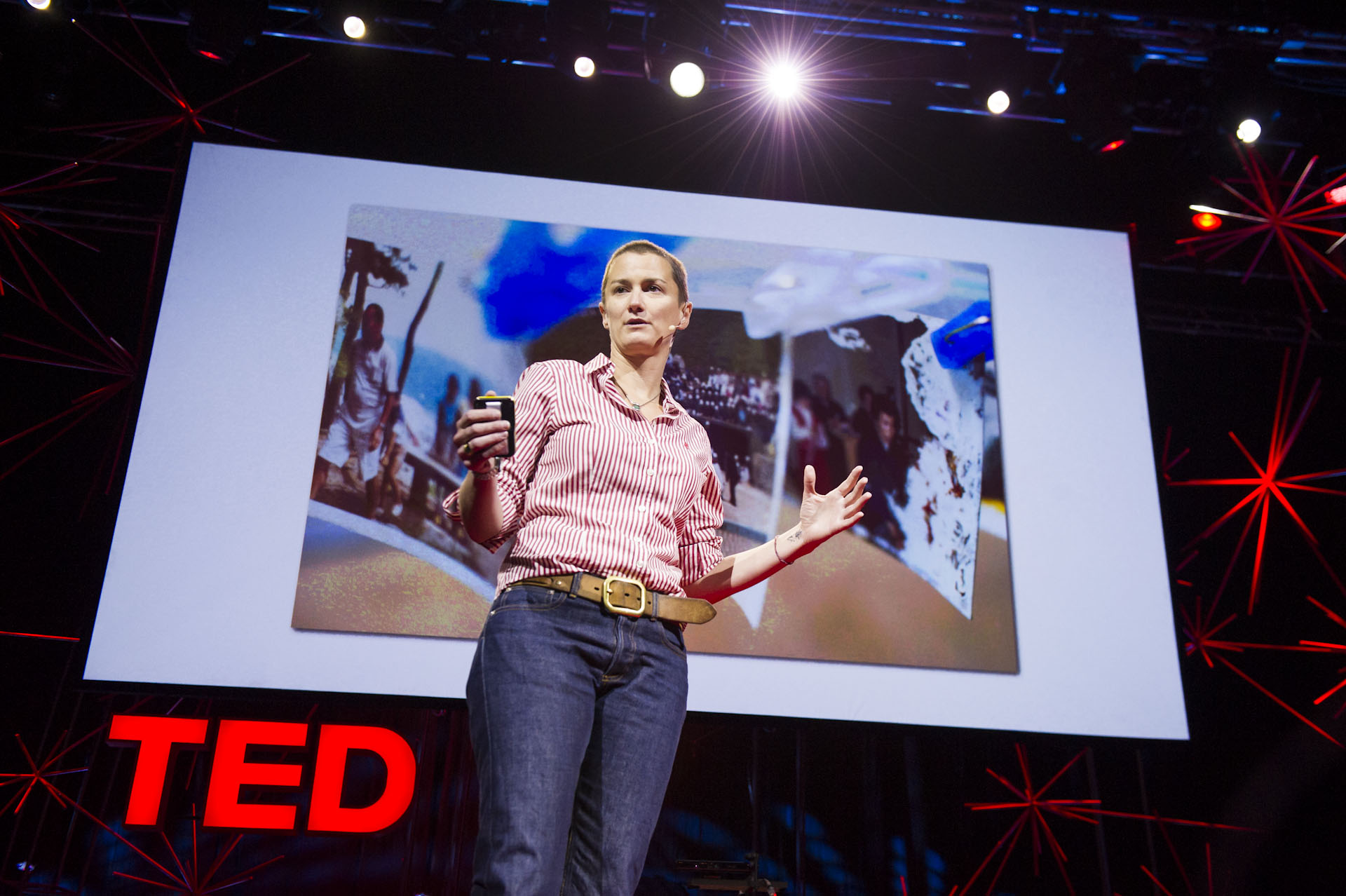 In March of 2011, an 8.9 magnitude earthquake hit the shores of Japan. Numerous relief efforts and organizations flocked to the country to aid the thousands of destroyed homes, families, and lives that were forever changed by this catastrophic event. Becci Manson, a high-end photographic retoucher, brought a different set of skills with her.

During her cleanup efforts, Becci stumbled on boxes upon boxes of old family photos. She called upon some of her friends in the industry and soon amassed a team of experts from around the world, tirelessly restoring photos, some as old as 100 years, back to their original glory. By six months into the project, 135,000 photos had traveled through the capable hands of the volunteers, and it’s safe to say that the families were thrilled to have their memories returned to them in their “original” state. But not only were the people of Japan affected by this effort, but the retouchers as well. One volunteer worked on restoring a photo of multiple generations of women, a family spanning from a grandmother down to a little baby. “It struck a chord,” she wrote in an email to Becci, “because a similar photo from my family, my grandmother, my mother and me and my newborn daughter, hangs on our wall. Across the globe, throughout the ages, our basic needs are just the same, aren’t they?”

What really made me sit back and think was what she closed with. Her profound statement rung through my head, making me truly examine what I enjoy about photography as an art. “We take pictures constantly,” said Manson. “The photo is a reminder of someone or something, a place, a relationship, a loved one. They’re our memory keepers, our histories, the last thing we’d grab and the first thing we’d look for. That’s all this project was about, about restoring those little bits of humanity and giving someone that connection back.”

How do you feel about this? Does it give you a new found appreciation for photo retouching? Does this break the stigma of using these skills for botched Photoshop jobs or situations of a similar ilk? Becci’s story isn’t an average one, but it certainly is admirable. Watch her entire talk below, and sound off in the comments with your thoughts on Becci, photo retouching, and what photography means to you.